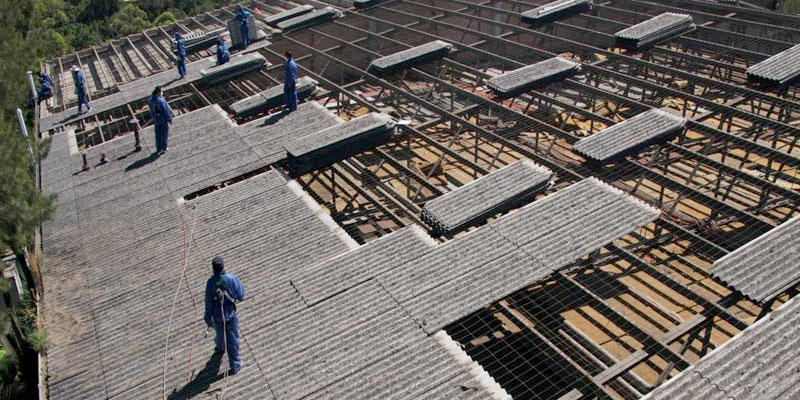 Asbestos is a material made from up to 6 natural Silicate Minerals including Serpentine, Chrysotile, Amphibole, Amosite and Corcidolite.

Asbestos mining began more than 4000 years ago but did not become popular among builders and manufacturers until the late 19th century when it was used for both building insulation and electrical insulation. Asbestos products were favoured due to the benefits which included:

The first death attributed to asbestos was documented back in 1906 but since then at least 100,000 people in the United States alone, have died or become terminally ill due to their exposure to asbestos.

In NSW asbestos in fibro sheets was discontinued by 1982, followed by corrugated sheets in 1984 and by 1987 no fibro products contained asbestos.

The manufacturing of Asbestos products was made illegal in Australia on the 31st of December 2003.